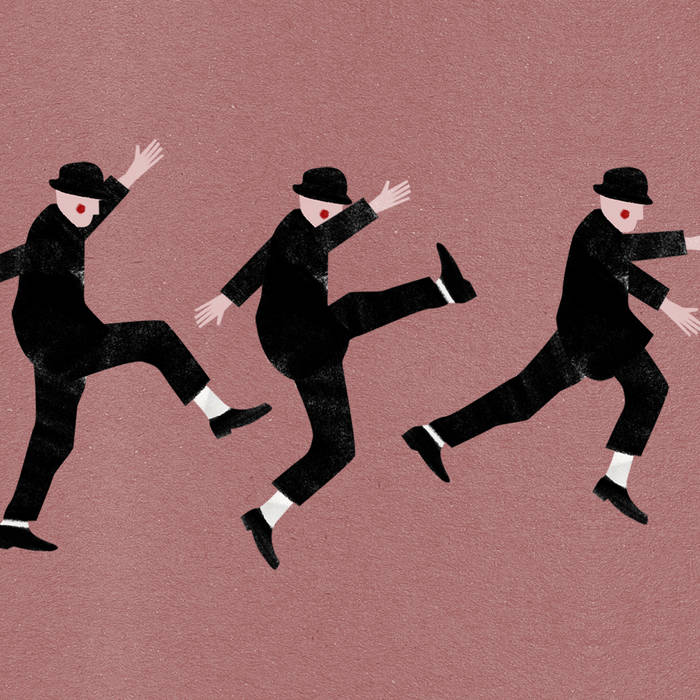 These 10 tracks were originally released on CD as the EPs "The Prolonged Insult" (2009) and "No Regrets For Our Youth" (2010). In preparing to re-release for music streaming services in 2017, frontman Gavin Dunaway decided to remix and remaster the tracks—particularly because he had no idea what he was doing the first time around.

Featuring appearances from Kari Faux, Bluestaeb and and interview with NY-bred artist Wiki