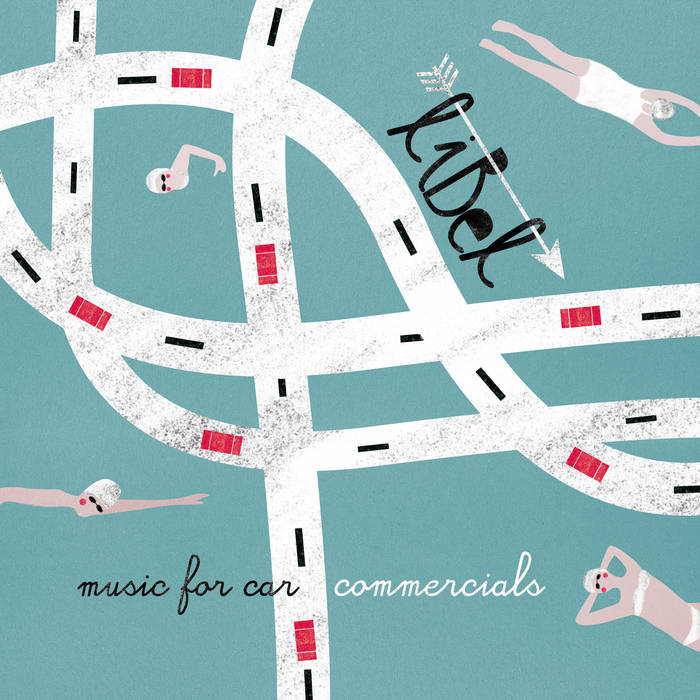 Libel takes a post-punk core, adds some glam trimming and a healthy dollop of epic. Libel really should have had its heyday in 1993, when the group could have toured the country with simpatico acts such as Jawbox and Sunny Day Real Estate. It could have earned a moderate but loyal fan base that would be heartbroken at its sudden disintegration (likely after a poor-selling release on a major label). Twenty years later, with its legacy firmly established, the band would reunite for an epic global tour to celebrate the re-release of its debut full-length, which sounded ahead of its time on release but surprisingly pertinent in 2013. Let’s say that album is “Music for Car Commercials.”

"Libel is part of a much needed revival of technically proficient rock bands whose influences come from a time when bands like Jawbox, Sunny Day Real Estate and Shudder to Think were kings, or damn well should have been." -- NYPress.com

Written and performed by Libel:

With the help of:
Julie Rozansky - Vocals
Michela Buttignol – Glockenspiel

Featuring appearances from Kari Faux, Bluestaeb and and interview with NY-bred artist Wiki