All Alone With My Clone 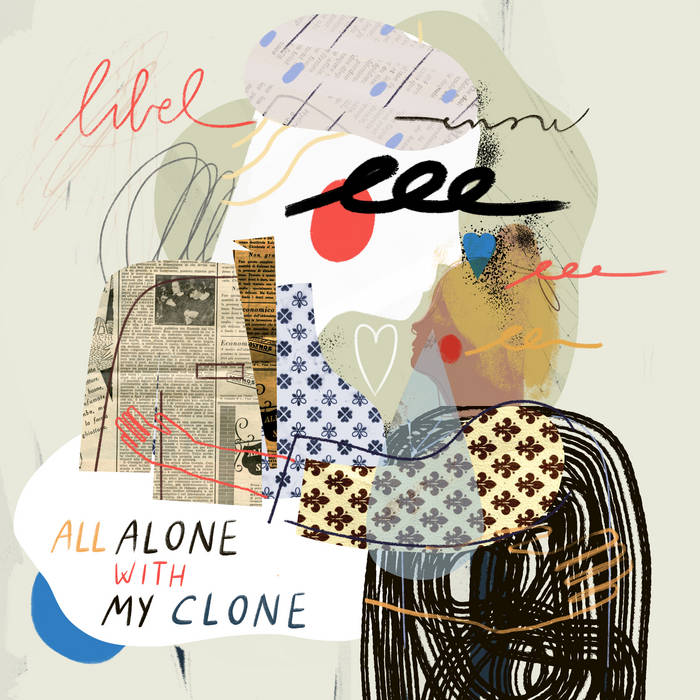 All proceeds raised during the pre-order and first week of release on Bandcamp will be donated to The Committee to Protect Journalists.

CPJ is “an independent, nonprofit organization that promotes press freedom worldwide. We defend the right of journalists to report the news safely and without fear of reprisal.”